Resource links for use here

Shea Butter, fair trade and the north of ghana

Shea nut trees are common in the north of Ghana. The butter itself can be used in food, cosmetics and commonly in food when exported to Europe such as margarine.
The north of Ghana is arid for much of the year, and the rains tend to be very hard, especially at the beginning of rainy season. This often leads to severe flooding for a few weeks.
The Upper East Region is the second poorest region in Ghana. It has high levels of poverty along with high incidences of diseases such as malaria, kwashiorkor and beriberi which the health services are unable to adequately deal with. High rates of illiteracy are compounded by low school attendance – primary school is free but many parents can’t afford related costs such as uniforms, pens and books.
Although roads have improved significantly in recent times with Chinese and Ghanaian investment, infrastructure remains poor. Hospitals and schools are on hand in Buipe, but the rural nature of the environment makes it hard to attract and keep doctors, nurses and teachers. As a result, there are high rates of illiteracy and, with few community health workers, a higher than average incidence of diseases, such as malaria, kwashiorkor and beriberi.
Employment has been limited and 70% of the population rely on agriculture for their livelihood. The majority of both men and women are subsistence farmers, growing maize, millet, corn, groundnuts (peanuts) and rice.
Many women make additional income from harvesting shea nuts – modernity has enforced land ownership and harvesting of nuts from others land is now often frowned upon. However many women still supplement their income by harvesting and processing the nuts.
Harvesting and processing the nuts is a significant amount of work and it is hugely labour intensive. For this reason, most farmers work as cooperatives. Sharing labour across farms in this way has been traditional in the north of Ghana for as long as anyone remembers.
The Akoma and Ojoba are just two such cooperatives trading fairly traded shea butter, enabling them to increase their incomes to cover school fees and food; but also to protect against emergencies with access to Ghana national health service card and by pay for college and higher education fees for their children. 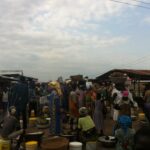 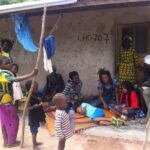 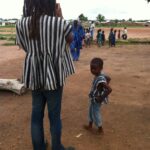 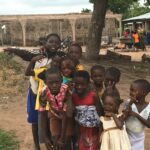 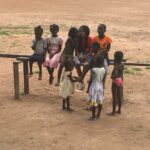 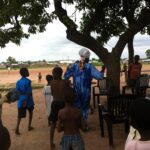 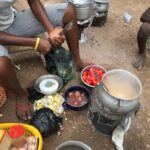 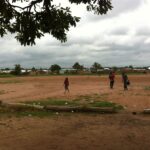 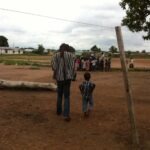 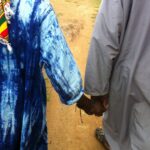 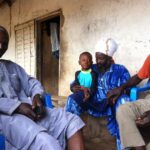 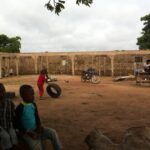 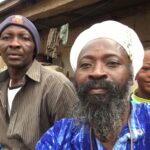 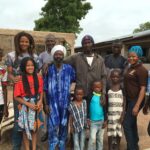 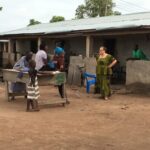 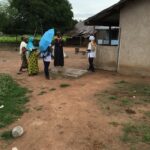 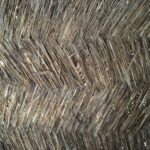 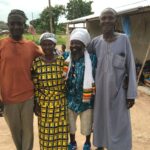 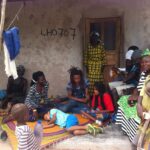